«My Heart Will Go On», also called the «Love Theme from Titanic «, is the main theme song to James Cameron’s film Titanic. it was produced by Walter Afanasieff & Simon Franglen.

It went to number one all over the world, including the U.S, Canada, Ireland, U.K & Australia.

The song became Dion’s biggest hit & one of the best-selling singles of all time & was the world’s best-selling single of 1998. It was also included in the list of Songs of the Century, by the Recording Industry Association of America & the National Endowment for the Arts. Dion performed the song to honor the 20th Anniversary of the film at the 2017 Billboard Music Awards.

When Dion originally heard the song, she didn’t want to record it as she felt she was pushing her luck by singing another film theme song after Beauty and the Beast & Because you loved me.

Tommy Mottola claims that Dion recorded the song in one take & that demo is what was released.

Many movie studios tried to duplicate the process, such as Aerosmith’s «I Don’t Want to Miss a Thing» from Armageddon and Faith Hill’s «There You’ll Be» from Pearl Harbor. Each followed in the footsteps of the «Titanic» theme, a love ballad for a tragedy.

Sissel Kyrkjebø recorded the song for the movie in 1997, but Celine Dion’s vocals was preferred due to James Horner decision to support Dion’s career.

The song has peaked at number one in Belgium, Poland, the Netherlands, the Czech Republic, Slovakia & the US. It reached the top 10 of Austria, Canada, Denmark, Finland, France, Germany, Ireland, Italy, New Zealand, Norway, South Africa & Switzerland.

The song was Adele’s 3rd consecutive number-one single from 21; With «Rolling in the Deep», «Someone like You» & «Set Fire to the Rain» Adele logged a total of 14 weeks atop of the Billboard Hot 100, The song was voted by readers of Billboard as their favorite number one hit of 2012. The song’s live rendition from the DVD Live at the Royal Albert Hall, won the Grammy Award for Best Pop Solo Performance at the Grammy Awards.

The song describes the contradictory elements of a relationship, & the impossibility of letting go. 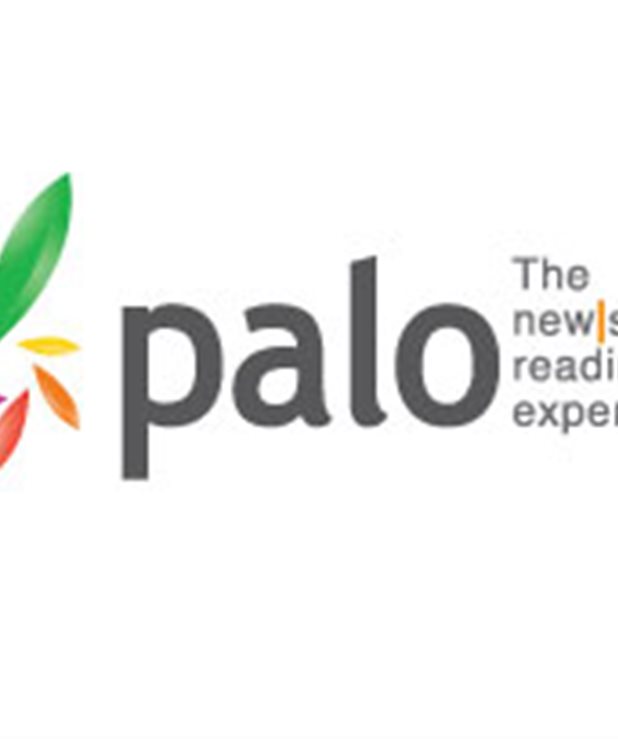